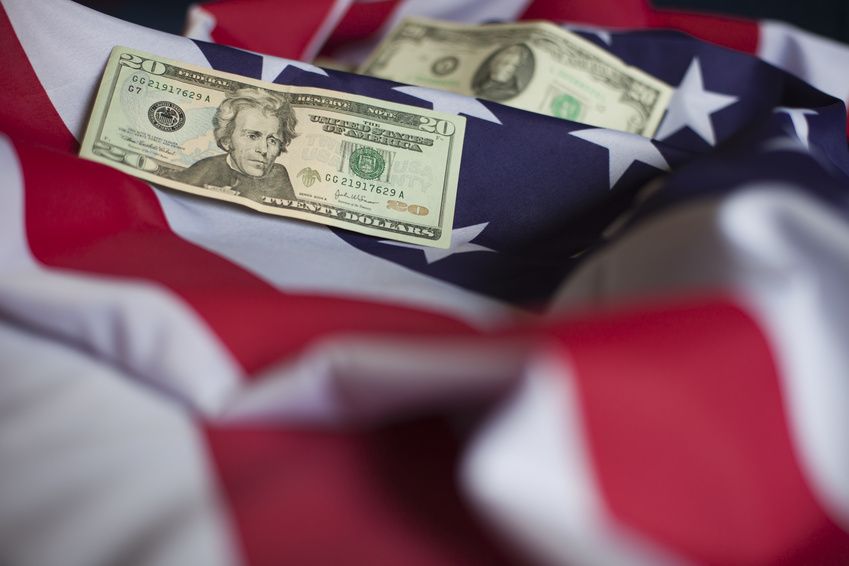 The dollar stood tall near a 19-month peak on Monday, lifted by safe-haven buying as growing concerns of a global economic slowdown soured appetites for riskier assets such as stocks and Asian currencies.

Downbeat data from China and Europe and fears of a possible U.S. government shutdown spooked investors away from stocks toward the greenback and yen.

The Aussie dollar, traded marginally lower at 0.7174. It fell 0.3 percent last week as data showed Chinese November retail sales grew at the weakest pace since 2003 and industrial output rose the least in nearly three years, underlining risks to the economy.

The Federal Reserve is expected to raise interest rates by 25 basis points at its two-day meeting that opens Tuesday.

EUR/USD was also little changed at 1.1310, having shed 0.6 percent last week after weaker-than-expected data out of France and Germany suggested that economic activity in Europe remains weak.

Cable remained under pressure in Asian trade, down 0.02 percent at 1.2582. British trade minister Liam Fox said on Sunday talks with the European Union to secure “assurances” for parliament on Prime Minister Theresa May’s Brexit deal will take time, with a decision expected in the new year.

: Twitter CEO fires back at Elon Musk, who responds with poop emoji

By 8 hours ago0
News

By 9 hours ago0
News

NerdWallet: What is a high-deductible Medigap plan, and is it worth the cost?

By 9 hours ago0
News